2015-2018 - Kazakh Medical University of Continuing Education (KazMUCE), resident doctor of the Department of Obstetrics and Gynecology, including pediatric

2015-2017 - Dental College of Professor Ruzzudinov, Almaty, teacher of the discipline "obstetrics and gynecology"

2013 - a branch of the St. Petersburg Research Institute of Gerontology and Bioregulation, Almaty, a specialist advisory office, patient consultation on age-related changes in the body of women

Attendance schedule
To make an appoitment 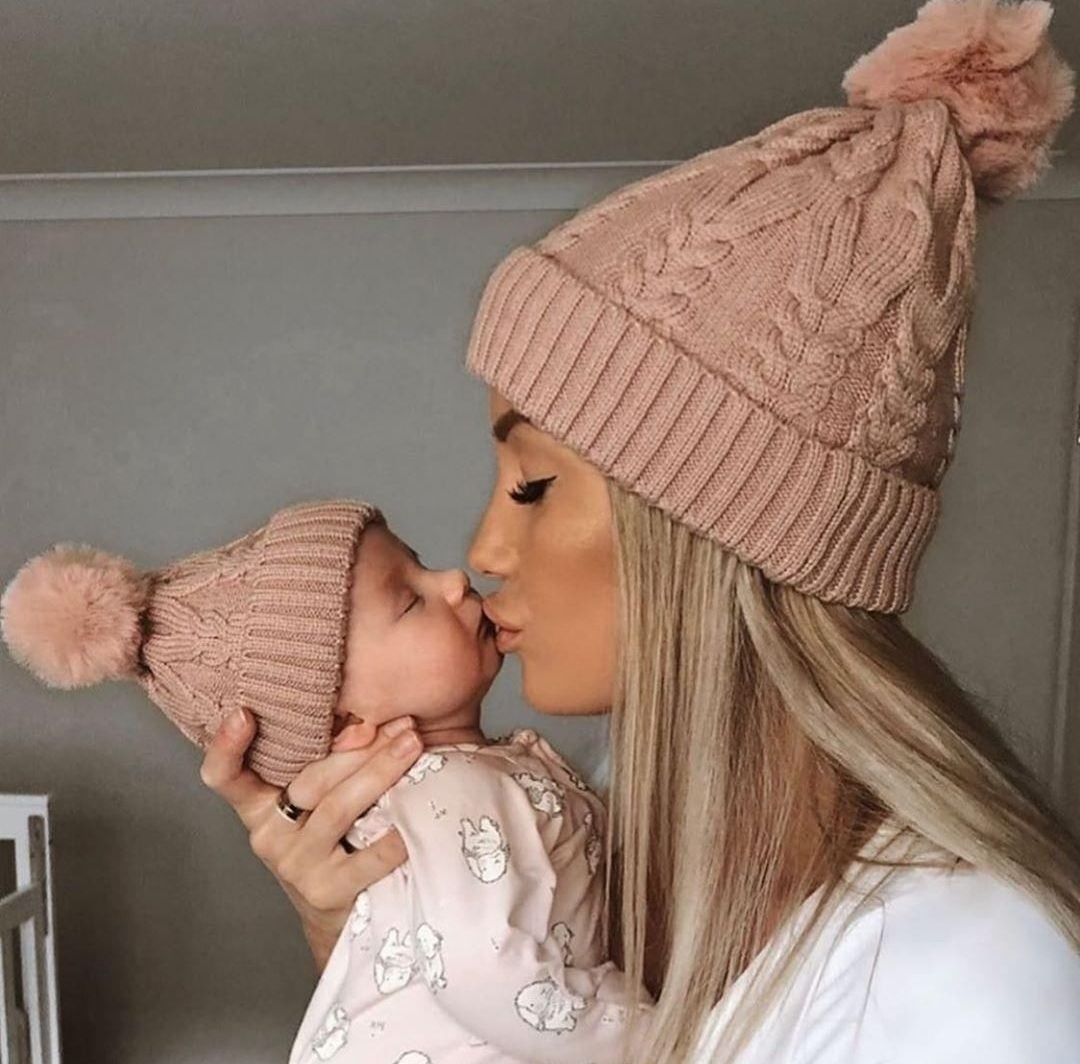 You can send a personal message to a specialist

Apply for a free consultation